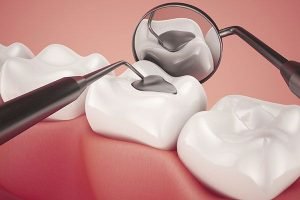 Amalgam (also known as metal, mercury or silver fillings) was one of the best filling materials for teeth “back in the days”.

With the advent of white or tooth coloured filling materials, however, many people prefer to have their old, ugly amalgams replaced with more aesthetic materials. Others are concerned about the mercury contained in the Amalgam.

The truth is that there is more to this story than aesthetics. Whilst amalgams are strong and durable, they can also cause teeth to crack and discolour.

Think of hammering a metal nail into a sheet of glass. The metal nail is like the strong metal filling, but the glass is brittle like teeth. Initially, the tooth may not appear to be weakened.

With years of service, however, the strong chewing forces transmitted via the Amalgam can send crack lines through the tooth, causing it to eventually shatter.

And it may not even be a Mintie lolly or anything hard that acts as the final straw for an Amalgam filled tooth. It will probably be something soft like yoghurt, which eventually leads the tooth to breaking away… because the cracks have been spreading silently for years.

So could it be time to get the old metal fillings checked out? Perhaps sooner rather than later, because when a piece of tooth breaks above the gums, then the tooth can usually be repaired or rebuilt.

When the tooth breaks beneath the gums, however, the splintered tooth would usually need to be removed… all because the crack wasn’t detected and treated earlier.

There has always been controversy regarding the use of mercury in people’s mouths, but most health organisations agree that the amount and form of mercury contained in Amalgam is not detrimental to our health.

Nevertheless, some people still choose to have their Amalgams replaced with white fillings, even if the tooth is neither cracked nor discoloured. Either way, you can rest assured that no metal fillings will be used at DentArana, and we would be very happy to discuss your wishes and concerns. 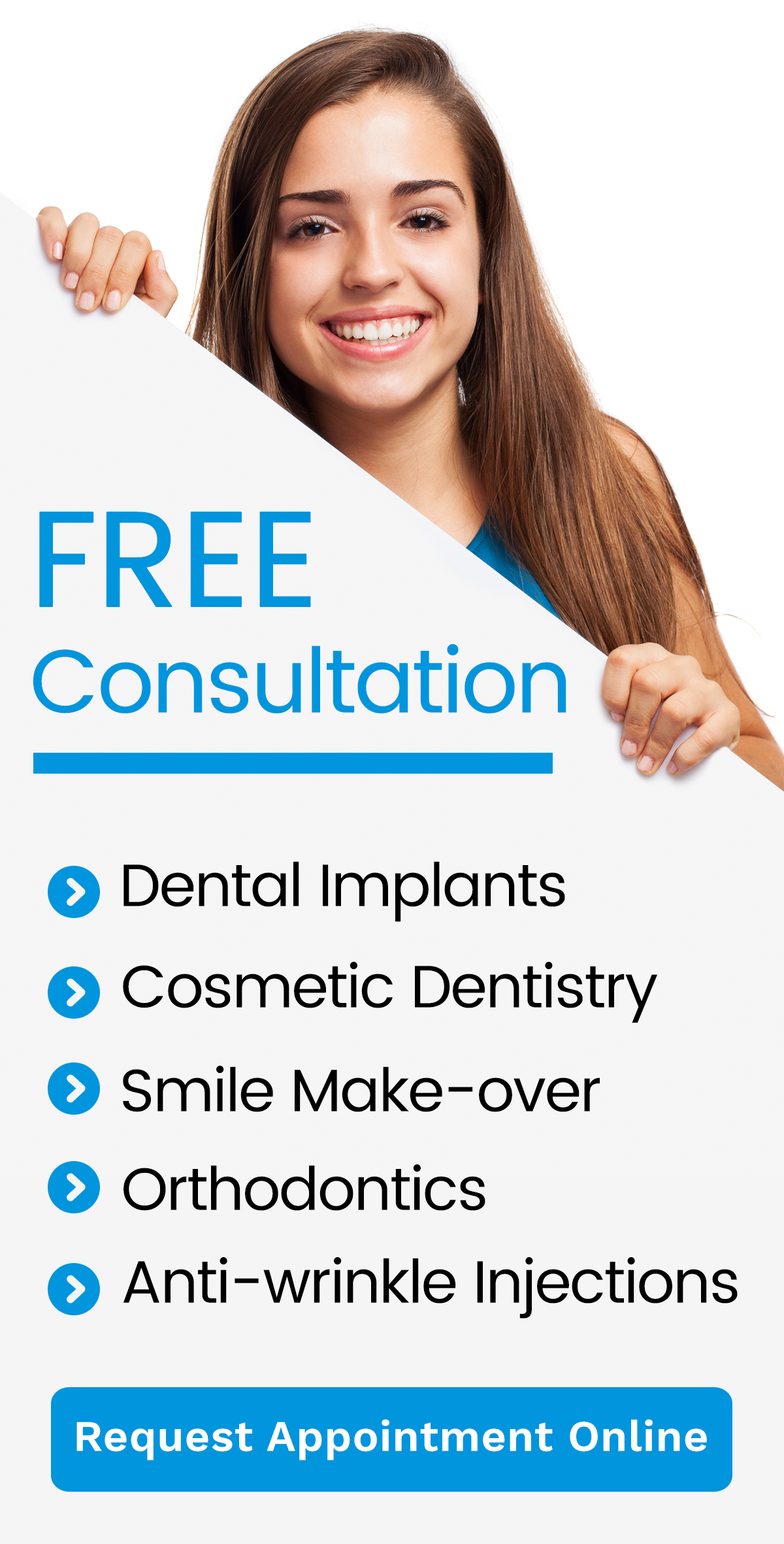 Please note we will be closed this coming Saturday 9th November.